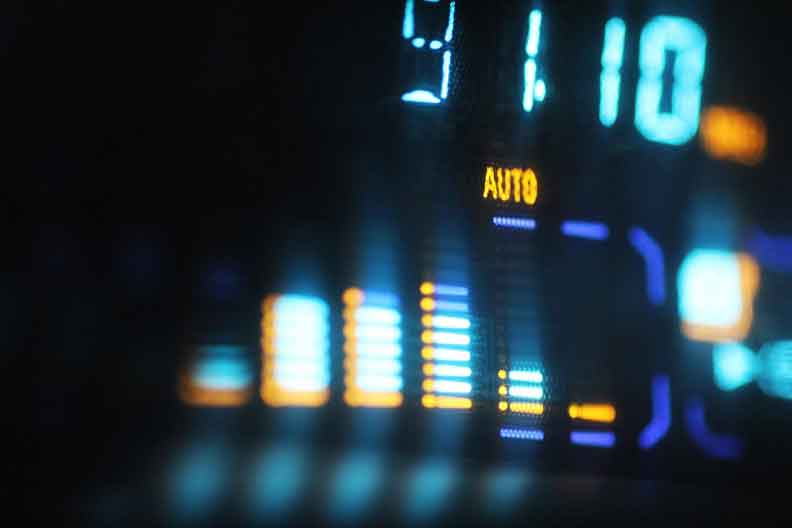 With Google’s foray into radio advertising, many more people are now aware of the idea of “remnant” radio media. It has become known as the “stuff nobody else wanted” and as such looked down upon. You can’t get “drive time” or “prime time” placements and you can’t get on “the top stations” in a market, people say.

It’s correct that true “remnant” inventory is just that – left over. It’s the stuff from last night’s dinner that nobody wanted. While this doesn’t necessarily mean that you can’t get drive or prime time media placements, very often this is the case. What’s more important to understand is that you don’t get to choose – you take what you get and for that you pay less. A lot less.

For radio advertisers, the lack of choice is where the true fallibility of remnant media lies. It’s not that you can’t get prime media placements or that you can’t get on a particular station when you want to. It’s that you don’t have a choice. It’s not replicable week after week. You take what (and when and where) you can get. And anyone trying to run a business knows that if the engine of your business can’t operate consistently – or at least predictably – then you’ve got a nightmare scenario on your hands. Ordering inventory, staffing your sales and fulfillment center, and planning cash flow – these are all difficult enough under normal circumstances, but when variability is high it’s a nightmare.

So that’s why discounted media is important. Remnant media, because of its low pricing, has a place in any direct response radio advertising campaign. But the bedrock of campaigns will be the discounted media. With discounted media, you are able to book daypart-specific schedules. If you want to be on Station WXYX between 7a and 10a, then you can do that with discounted media schedules. There are a few tricks to securing this kind of media, not the least of which is that it requires an agency with longstanding relationships with a large number of radio stations and radio networks. The client basically piggybacks on the agency’s reputation and relationships.

With discounted media schedules, you’re getting media that’s proven to work at a particular price. It’s “discounted” in the eyes of the radio station, but not in actuality to the radio agency or the client. To us, it’s simply a matter of paying more precisely what airtime on a particular station is worth. And of course radio stations always think their time is worth more than it is. And to some advertisers it may be worth more.

In reality, a good agency develops mutually beneficial relationships with many radio stations and radio networks. It’s not a one-way street with the agency “beating up” the radio stations, rather the radio agency helps the stations maximize their revenue by providing consistent and long-term demand for their inventory. That demand has many positively resonating effects for the radio stations beyond the actual price paid per spot.

Successful direct response radio campaigns have both remnant and discounted media. Together they form a powerful engine that drives profitable new customers for radio advertisers.