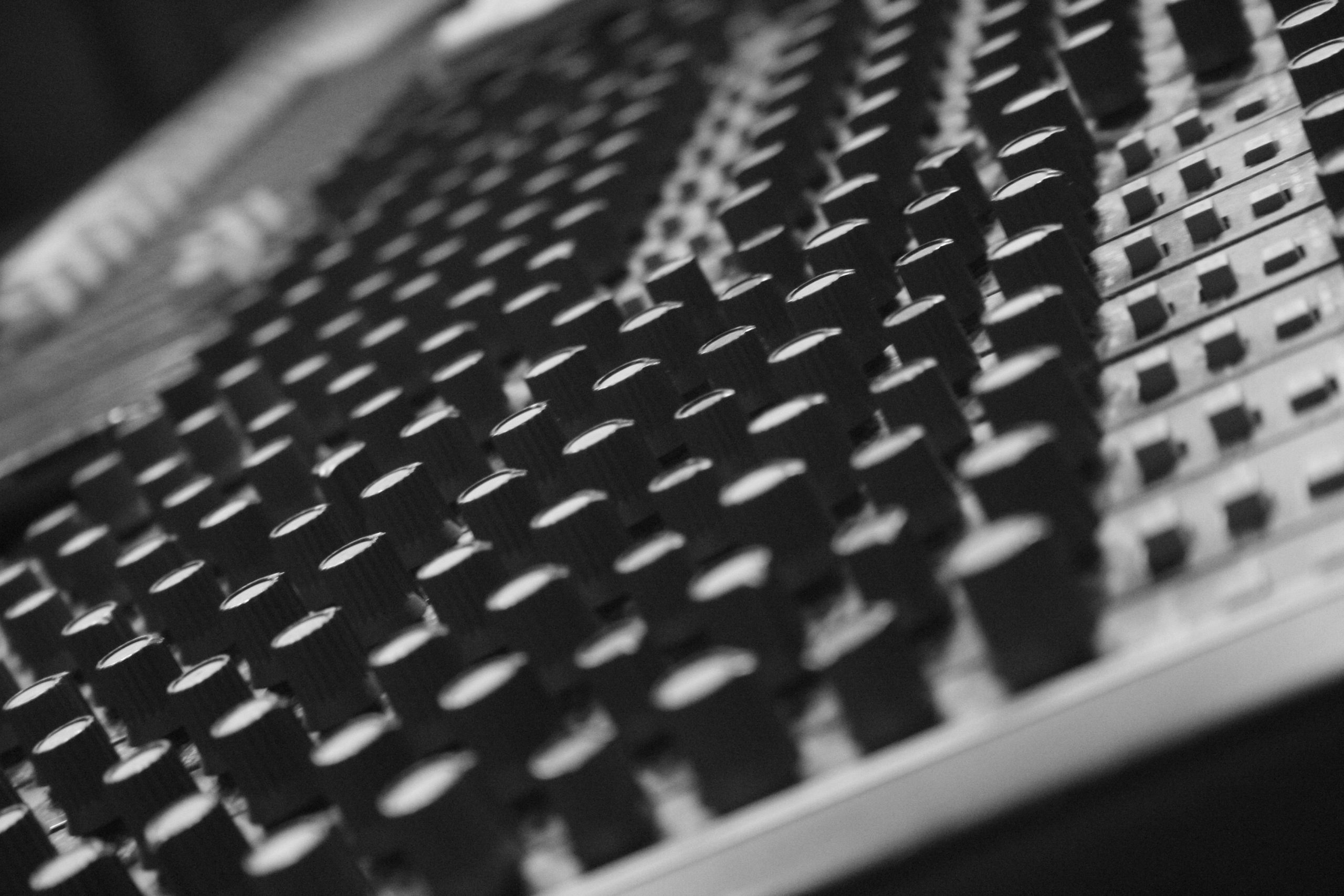 It is said that radio advertising is the theater of the mind, because the images created by radio come from within. It’s likely that radio advertising is able to paint such an everlasting mental picture, as radio ads rely heavily on the imagination of its listeners. The radio – theater metaphor rings especially true for those of us who engage in radio commercial production. When you have 60 seconds to convey a message that compels a generally distracted audience to act, and you strip away all visual aides such as eye catching fonts or interesting photography, you are left with the exciting challenge of creating a theater of the mind that not only entertains, but inspires people to take immediate action. Here are a few radio commercial production tips that can help set the stage for a successful radio ad.

Casting – This is an extremely important aspect of any radio commercial production process. While radio production costs significantly less than other mediums, if you fail to cast the right voice talent for your radio ads the outcome will likely be a lot of wasted time and potentially a lot of wasted money. Studio time, direction time, and commercial production – these all cost time and money. The best way to avoid wasting time and money in the production process is to hire the right talent for the job. In order to cast the correct voice talent, you must have a strong understanding of the tone of the spot. The tone will vary based on product, target audience, etc. but there are a few qualities to look for across the board. First, a voice must grab attention – look for voices that stand out in some way; a voice that can break through the clutter. Next, the voice needs to have authenticity. Radio listeners need to believe in the message the voice talent is trying to convey. You’ll also want to understand the type of voice that will resonate the most with your target audience. Before going into a radio commercial production session, it is extremely important to have the above considerations in line.

Directing – After you’ve chosen your voice talent and scheduled studio time or a phone patch in studio session, the next step in the radio commercial production timeline is directing the voice talent to create an effective ad. There are thousands of radio commercial direction tips out there. Here are a few key items to get you started: Pre-Session, designate one person who will speak to the voice talent. On direction calls, there are often many people in the room – the copywriter, production engineer, the voice talent, sometimes even the client. It can be detrimental to the session if everyone in the room chimes in with their feedback at once. This can overwhelm the voice talent, and have them diving into a number of different directions, trying to please everybody in the room. This gets away from the most important goal of the session: Producing an ad that effectively gets the message across, and compels the audience to act. When producing a radio ad, to keep direction consistent it is best that feedback and direction is channeled through one person. Before you go into a directing session, it’s also very helpful if you’re armed with a large, descriptive vocabulary. In radio commercial production, the only sense your audience is using to process your message is hearing. It is crucial that you are able to create the exact sound that you envision for the spot. In order to produce the sound you envision, you must be able to articulate that vision and sound to the voice over talent. Not only will you need to paint a mental picture of what the ad sounds like, but you’ll also have to coach the talent on how to make each line convey that mental image.

Production – I won’t go into every single specification involved with radio commercial production, but I’ll share a few notes to consider. An obvious tip is that crisp, clear sound works best on the radio. Delving deeper into that advice, there are a few not-so-obvious ideas to work with. One aspect to consider for making an ad stand out is the question of music background. Often times, a voice talent is drowned out or the audience is distracted by music that is too loud or simply too “busy”. In order to ensure your message is received, take time to consider whether you really need music in the spot at all. If the music isn’t there for a specific reason, chances are – you do not need it. Another radio commercial production tip to chew on is to make sure the audio quality is excellent on any spot your produce. If you’re editing in-house, be sure to save your working files as wav files, so you don’t lose quality with each saved draft. Each time an Mp3 file is saved and re-saved, the overall audio quality decreases, so if you’re working on radio commercial production yourself, make sure to keep this in mind. If you’re working with a studio, ask them which specs they’ll be recording at, and in which format you’ll receive the files. It would be a huge mistake to put a lot of time, money, and effort into excellent copy and direction, yet end up with a radio ad that doesn’t perform well because the audio sounds muffled or unclear.