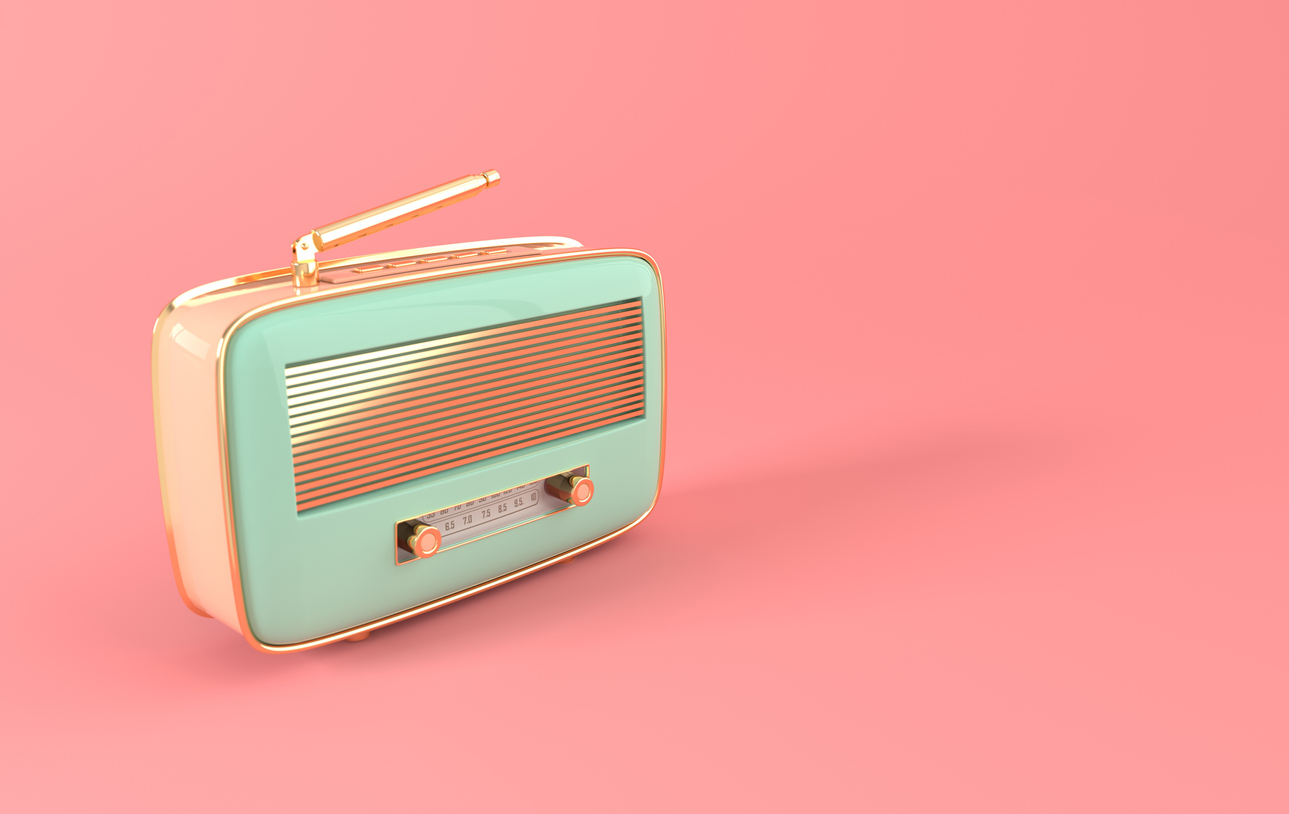 What’s the secret to a winning ROI? Great creative messaging and the right medium.

In a webinar titled “Tried-and-Tested Strategies for DR Advertising from Radio to TV,”

“[P]eople by and large return to radio during a time of crisis because it’s immediate and it’s trusted,” explained Cynaumon, “[T]hey are tuning in to radio to listen to a trusted voice, somebody who delivers them the news, somebody they believe is giving them the unfiltered news, and how immediate it is,” Cynaumon said.

Cynaumon, a psychologist by trade, compared great creative to a great therapy session. He said if a couple comes into his office for marriage counseling and he says, “Ok, what’s your problem? Tell me about your problem,” the approach isn’t effective because it puts the couple on the defensive.

It’s the same with ads. Beginning a spot by presenting a problem is “a bad hook for a commercial, but that’s the way most commercials will start,” Cynaumon said. He said most ads start by putting audiences on the defensive when they tell them, “This is what’s wrong, this is why you’re not doing this right,” instead of illustrating a shared experience.

By contrast, he argued, a great therapy session instead will begin, “Tell me what you think a great marriage looks like.” Similarly, a great ad can begin by demonstrating an aspirational goal and telling listeners how to get there.

With this approach, Cynaumon said, “I have to be able to get into the mind of the person who’s listening to this ad, and judge: What do you like about what I’m going to tell you? What are you likely going to push back on? And how do I neutralize what you’re going to push back on? Because if I can’t neutralize your transference — in other words, what I don’t think you’ll like about this product — then I’m probably going to lose you in this copy.”