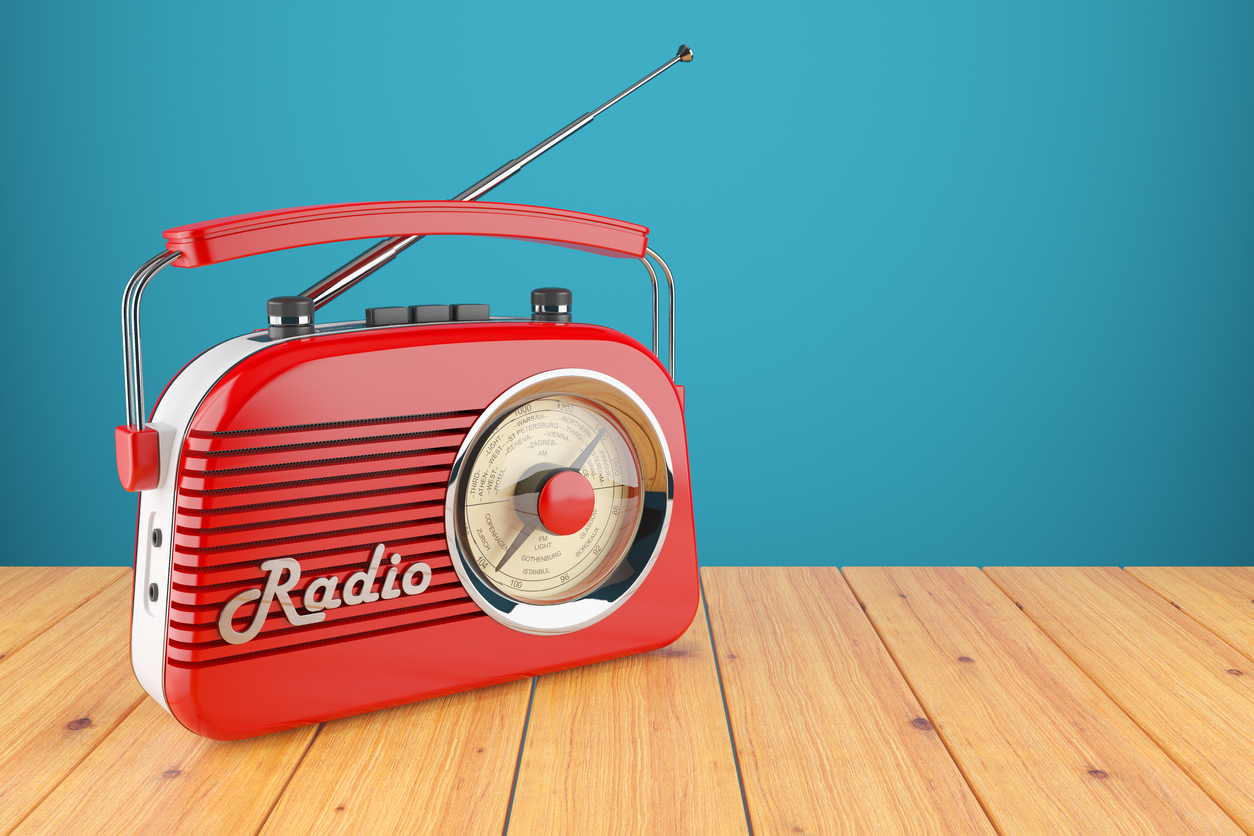 In a recent PC Magazine article, Chandra Steele makes an excellent case for why your next tech purchase should be a radio. As the pandemic drags on, she said, “it’s time to return to a slower, older technology that can provide auditory companionship and match the new pace of your days: the radio.”

According to Steele, unlike apps that feed recommendations based on algorithms, “Radio — good radio, anyway — is the work of those who have a point of view. Whether it’s public radio or a small FM station you pick up, there’s someone on the other side of that signal who’s trying to communicate something.”

That radio can offer comfort in tough times is a familiar concept — one SMI explored in a previous blog post. But the emotional benefits of radio seem even more important now, when Americans are suffering from record levels of mental distress.

Last week in a New York Times op-ed, Columnist Jennifer Senior argued that we “are not, as a nation, all right.” Senior wrote, “Let’s start with the numbers. According to the National Center for Health Statistics, roughly one in 12 American adults reported symptoms of an anxiety disorder at this time last year; now it’s more than one in three. Last week, the Kaiser Family Foundation released a tracking poll showing that for the first time, a majority of American adults — 53 percent — believes that the pandemic is taking a toll on their mental health.”

While many may turn to social media to cope with isolation and seek connection with others, social media usage has been associated with increased rates of depression. Alternatively, radio listeners reported feeling less alone, less stressed, less panicked, and more connected to their community as a result of the radio. With so many choices for media consumption, why not choose the one that can positively impact your mental health?

If pandemic life feels like a dystopian future, perhaps the best way to combat the harmful effects of technology is by taking a step back and indulging in the tried-and-true comforts of the past.