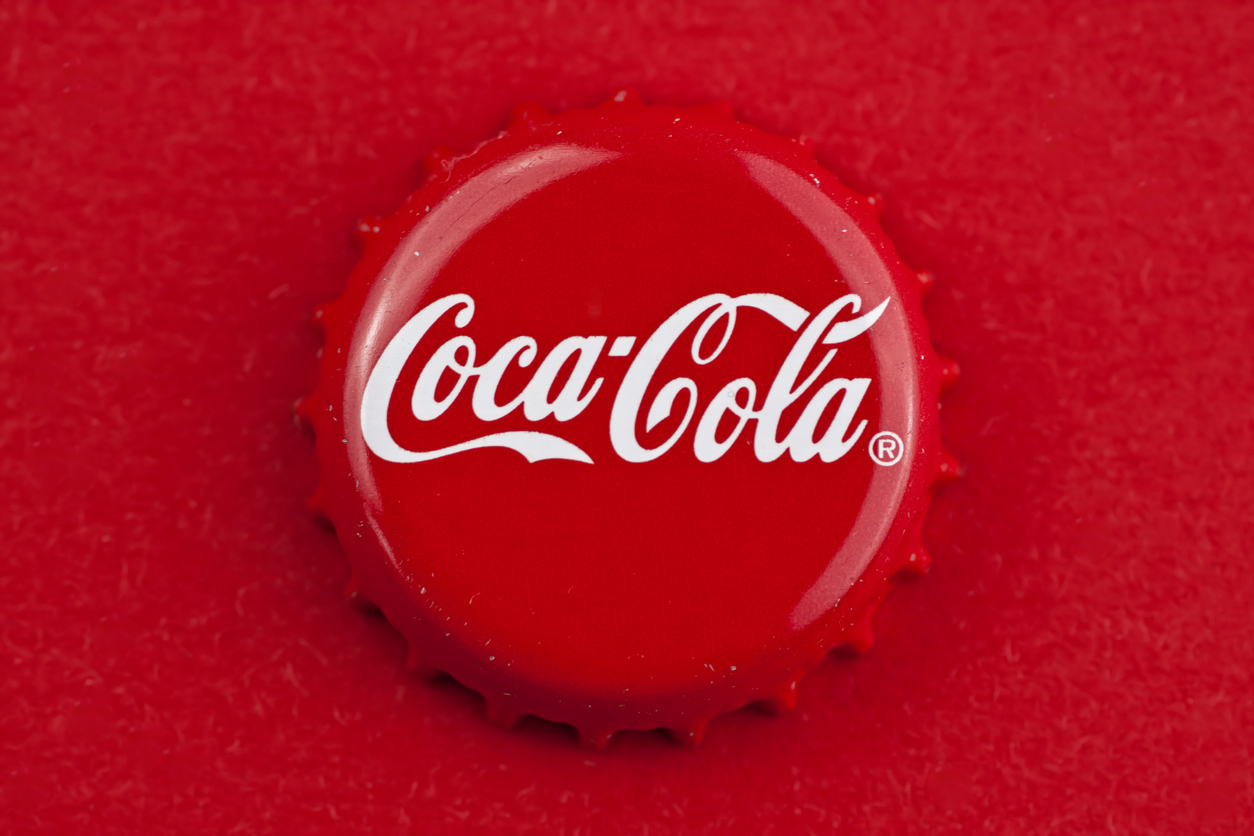 For decades, Coca-Cola has utilized the radio medium to spread its message to consumers. Now, as audio gains renewed popularity among marketers – in part due to podcasting – Coke is taking a fresh look at how its audio marketing can add value to the consumer’s listening experience.

At the IAB Reach Conference, Jeff Hagen, Group Director Connections Planning & Investment at The Coca-Cola Company, said, “We’re re-evaluating how we show up in audio versus just saying this is a 60-second spot – that’s the evolution that we’re taking.”

Mindshare Executive Director Ritu Trivedi said advertisers are embracing the national and local capabilities of audio. Buyers are no longer having ‘why audio’ but ‘how audio’ conversations as they look at ways to make it part of a media plan.

And with plentiful opportunities in podcast advertising, as well as in streaming audio and broadcast radio, the question of how to make audio work best for your brand is one with multiple answers.

Coca-Cola sees podcasts as an opportunity to connect with consumers in an authentic way. “There’s a lot of potential there, but we need to be authentic and we have to make sure that we are not just showing up,” Hagen said. That could mean prioritizing podcast advertising over other media.

According to eMarketer, by the end of this year, 31.2 million U.S. households will have cut the cable TV cord. And by 2024 that number will climb to more than one-third of U.S. households. At the same time, podcast fans are listening longer and downloading more. And radio is still the medium with the largest reach. Nielsen reports that 91% of Americans aged 18 and older listen to broadcast radio each week.

With the numbers shifting undoubtedly in audio’s favor, it’s no wonder that leading brands like Coca-Cola are finding ways to add audio to their marketing mix. Want to join them? To find out how to get a commercial on the radio or how to advertise on podcasts, contact SMI today.

← Previous Next: What’s in Store for Podcasts This Holiday Season? →