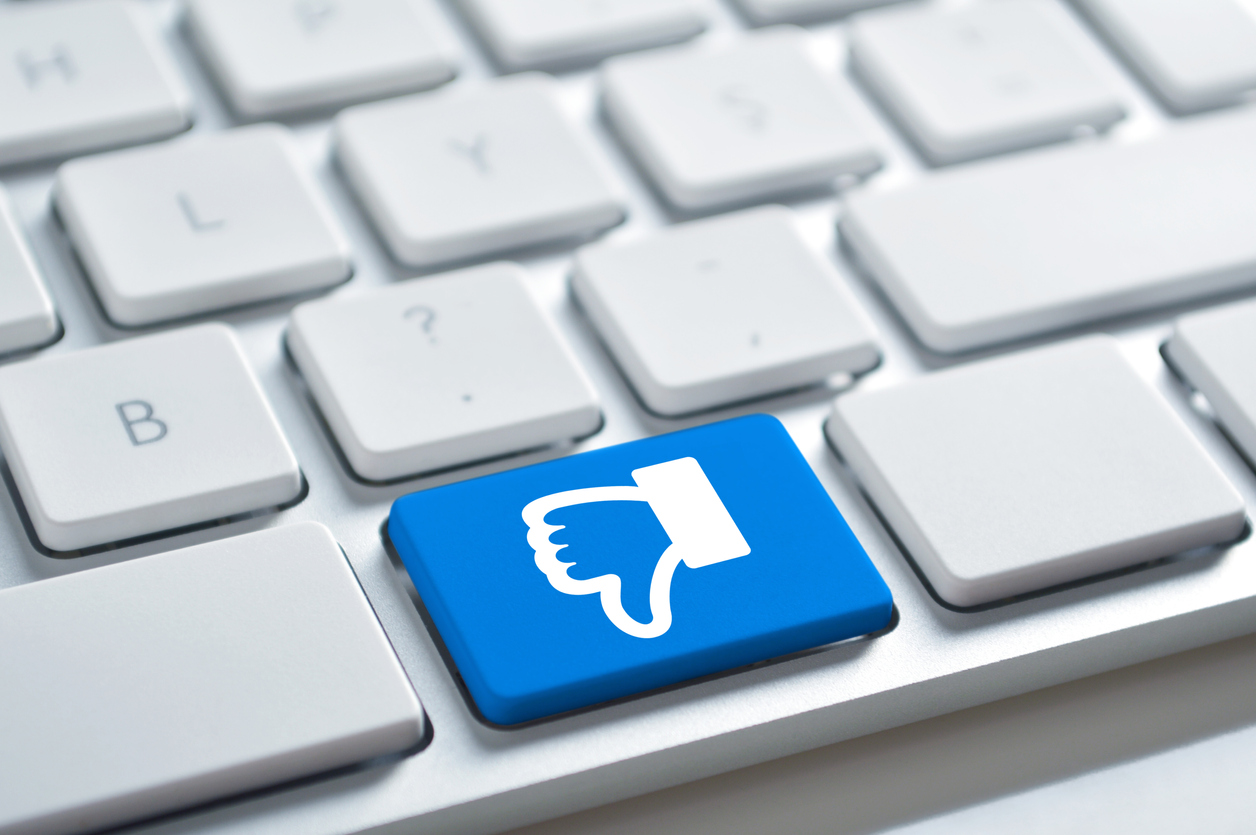 Hundreds of the nation’s top brands have halted advertising on Facebook as part of the “Stop Hate for Profit” campaign. Companies including Disney, Starbucks, Best Buy, Adidas, Reebok, Ben & Jerry’s, Verizon, and Ford have scaled back or paused Facebook advertising. The boycott was spurred by groups including the Anti-Defamation League and NAACP in protest against CEO Mark Zuckerberg’s handling of hate speech and misinformation on the social media platform.

Both social media advertisers and consumers are growing increasingly aware of the medium’s pitfalls, which include not only hate speech and misinformation but also privacy issues, child safety, and national security issues. Such issues pose risks to individuals as well as brands.

In response to the ongoing challenges of social media advertising, more advertisers will likely turn to audio for the unique opportunities afforded in broadcast, streaming, and podcasting.

In an open letter to the ad community, Nielsen’s Brad Kelly wrote,  “Unlike in social media, broadcast media is required by strict guidelines to regulate its content. For decades, AM/FM radio and broadcast TV have been regulated by the federal government. The FCC charter mandates that broadcasters serve the public interest. Steering clear of the ‘7 dirty words’ is just part of it. ‘Brand Safety’ — a pre-built feature in broadcast — is something that’s largely been taken for granted by both advertisers and the public.”

In his letter, Kelly included a case study demonstrating how shifting from social media advertising to a radio/TV mix could yield impressive results. “The reach footprint of the campaign almost doubles,” he wrote. “Gross impressions nearly triple and CPMs are cut by 60%. All with the same $1M ad budget.”

Opportunities in podcasting are also lucrative. “We’re in a really exciting time for podcasting,” said Andrew Nelson, Audio Production Engineer at Strategic Media, Inc. “With a massive backlog of shows and episodes and on-demand content from their favorite personalities, many Americans are turning to the medium for their entertainment needs. For advertisers, this means a growth in impressions in a format that is ripe for testing.”

To see how your brand could excel with the unique benefits of audio, contact Strategic Media, Inc. today.