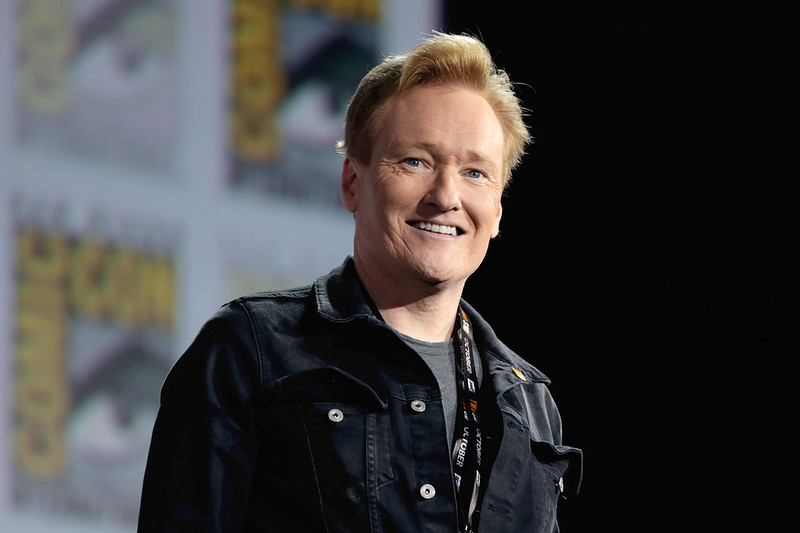 After 30 years in late night comedy, TV host Conan O’Brien is moving on. The final episode of Conan will air June 24th on TBS. Conan is not leaving television altogether, however. He is currently developing a new show for streaming service HBO Max and will continue his podcast Conan O’Brien Needs a Friend.

Last fall, Conan’s announcement of his planned departure raised questions about the future of late night comedy. As Deadline reported, Conan showrunner Jeff Ross said that he believes late-night shows are now “kind of dinosaurs in the business,” and that linear networks are “just like death” due to lower ratings.

In a recent article, Barstool Sports argued that podcasts killed late night talk shows. “In an era where authenticity is being used as a selling point,” Coley Mick wrote, “a seven minute interview between perfect strangers in an attempt to sell something isn’t cutting it anymore.”

The podcast description for Conan O’Brien Needs a Friend supports the idea that podcasts offer something more than what can be found in late night comedy. It reads:

“Over the years and despite thousands of interviews, Conan has never made a real and lasting friendship with any of his celebrity guests. So, he started a podcast to do just that.

Deeper, unboundedly playful, and free from FCC regulations, Conan O’Brien Needs a Friend is a weekly opportunity for Conan to hang out with the people he enjoys most and perhaps find some real friendship along the way.”

Are you ready to hear your brand’s message on the growing podcast medium? Contact SMI today to learn how to advertise on podcasts.

← Previous Next: Cast Your Vote for the iHeartRadio Music Awards until May 19 →