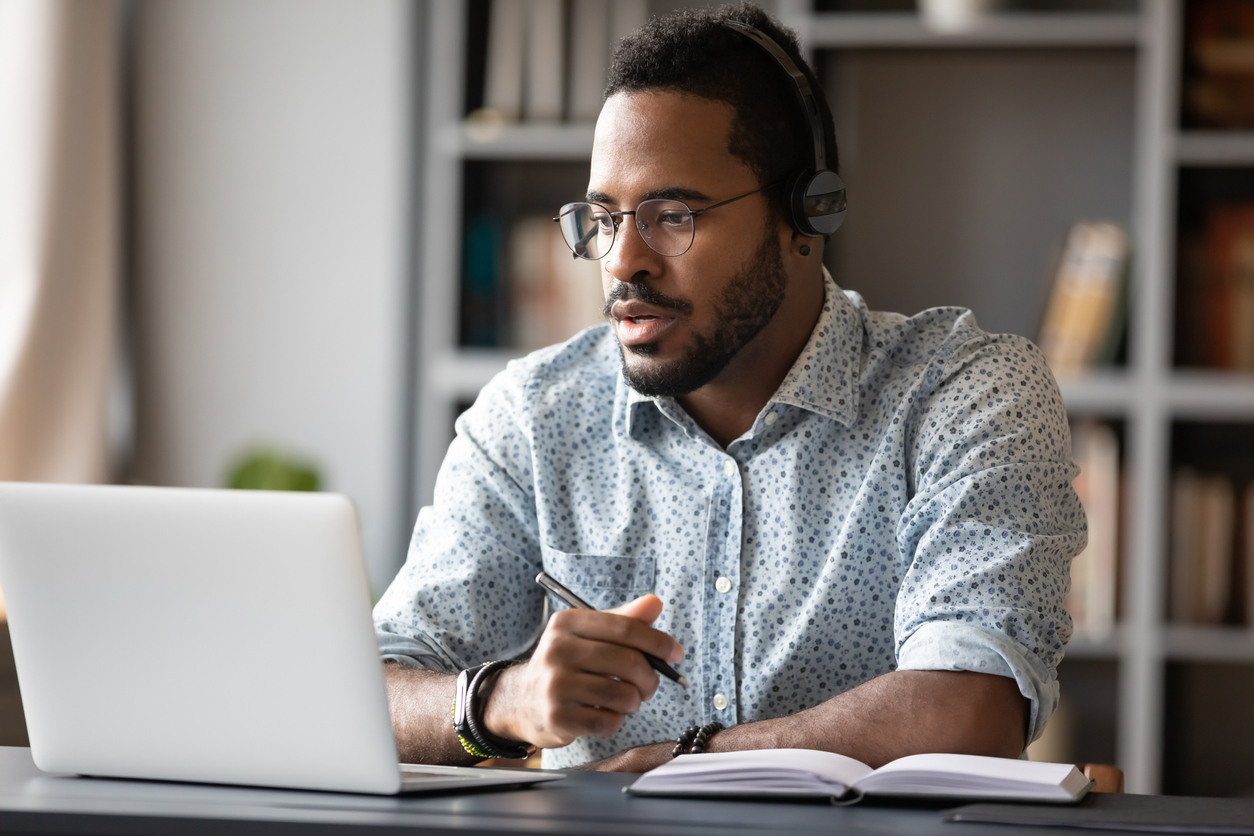 Spotify’s Creative Director Oriel Davis-Lyons has teamed up with The One Club for Creativity to launch One School, a free, 16-week portfolio school for Black creatives. The online program will accept 15 students for its first class, which will begin in early September.

In a recent LinkedIn post, Davis-Lyons wrote of his entry into advertising. While living in New Zealand, he enrolled in Award School, a 12-week advertising crash course that he paid for with “one part-time paycheck.” He went on to land agency jobs and, after moving to New York in 2015, became a senior copywriter at Droga5.

Davis-Lyons noticed that in the United States, young creatives tend to come from the same few schools, and those schools are pricy. Two years of ad school costs nearly $40,000. He wrote on LinkedIn:

I couldn’t believe it.

Who can afford that?

Who can do multiple internships in the country’s most expensive cities until they land a job?

The road into this industry is one with many tolls that only the most privileged can pay.

And until we remove those tolls, creative departments are going to stay looking much the same.

So, if you’re a young Black art director or copywriter who needs some help putting together a dope book, reach out. I’ll help.

It is Davis-Lyons’ hope that One School will remove some of the barriers that prevent Black creatives from breaking into advertising. Applications to One School are currently open.

← Previous Next: The Nation’s Biggest Companies Pause Advertising on Facebook →