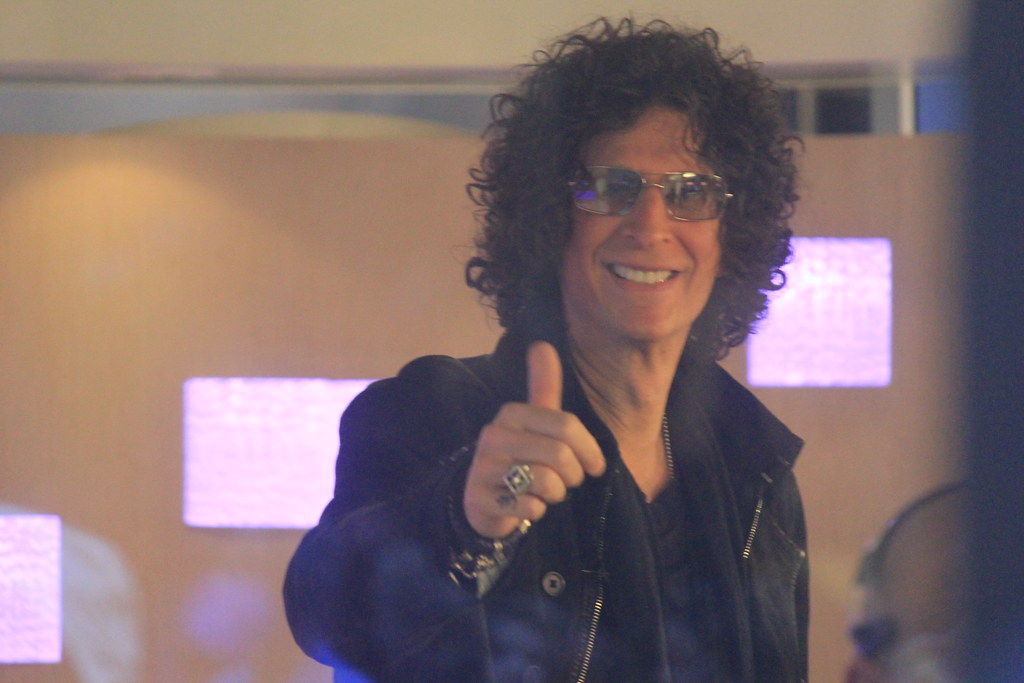 “Howard Stern” by B.Norton is licensed under CC BY 2.0

Radio shock jock Howard Stern is reportedly close to signing a new deal with SiriusXM that would boost his pay to $120 million a year. His previous five-year deals with Sirius paid roughly $80 million and $100 million.

According to Bloomberg, Stern has been negotiating a new contract for much of the year. His current contract expires at the end of December.

Bloomberg said the deal could still fall through, but keeping Stern on board has been a top priority for SiriusXM. He is the company’s biggest star and helped put satellite radio on the map when he left his job in broadcast radio for Sirius in 2005.