In-Car Radio Listening On The Rise 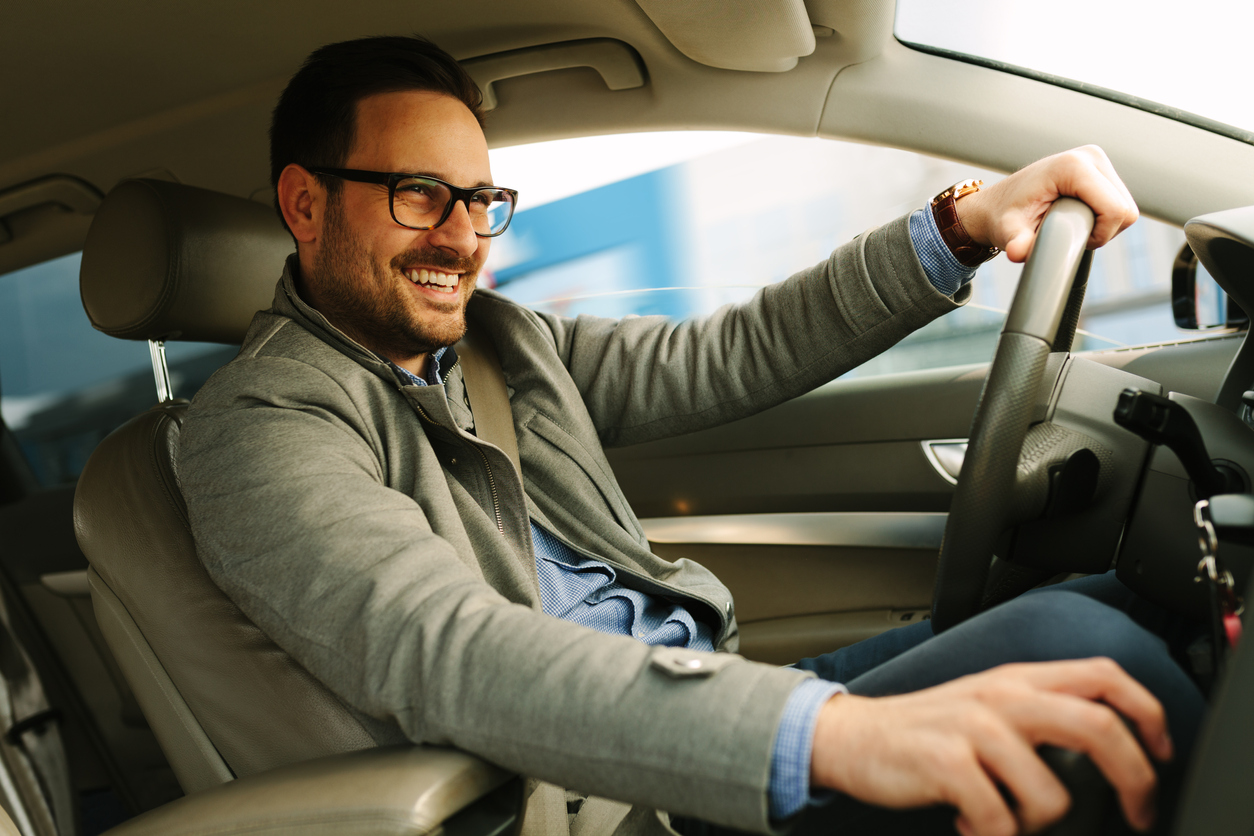 In-car radio listening is on the rise as more people return to work outside the home. According to a survey of more than 27,000 radio listeners in the U.S. and Canada, 53% of respondents say they are listening “a lot” to terrestrial radio in the car, up from 47% in May.

The online survey by Jacobs Media for the Radio Advertising Bureau asked station database members which platforms they were using “a lot” to listen to the station that sent them the survey. In-car radio was No. 1, followed by ‘regular radio at home’ (28%) and ‘regular radio while working outside your home’ (20)%.

“There has been a lot of disruption in the last six or seven months with many people working from home or just not in their normal places,” Jacobs Media President Fred Jacobs said. “This underscores the point that in-car listening is beginning to normalize.”

Unemployment among survey respondents dropped to 9% from 15% in May, indicating that the rise in in-car listening may be partially due to people commuting to new jobs.

To find out how you can get your brand’s commercial on the radio, contact SMI today.

← Previous Next: Want Music on Podcasts? You May Be in Luck →