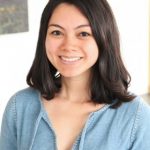 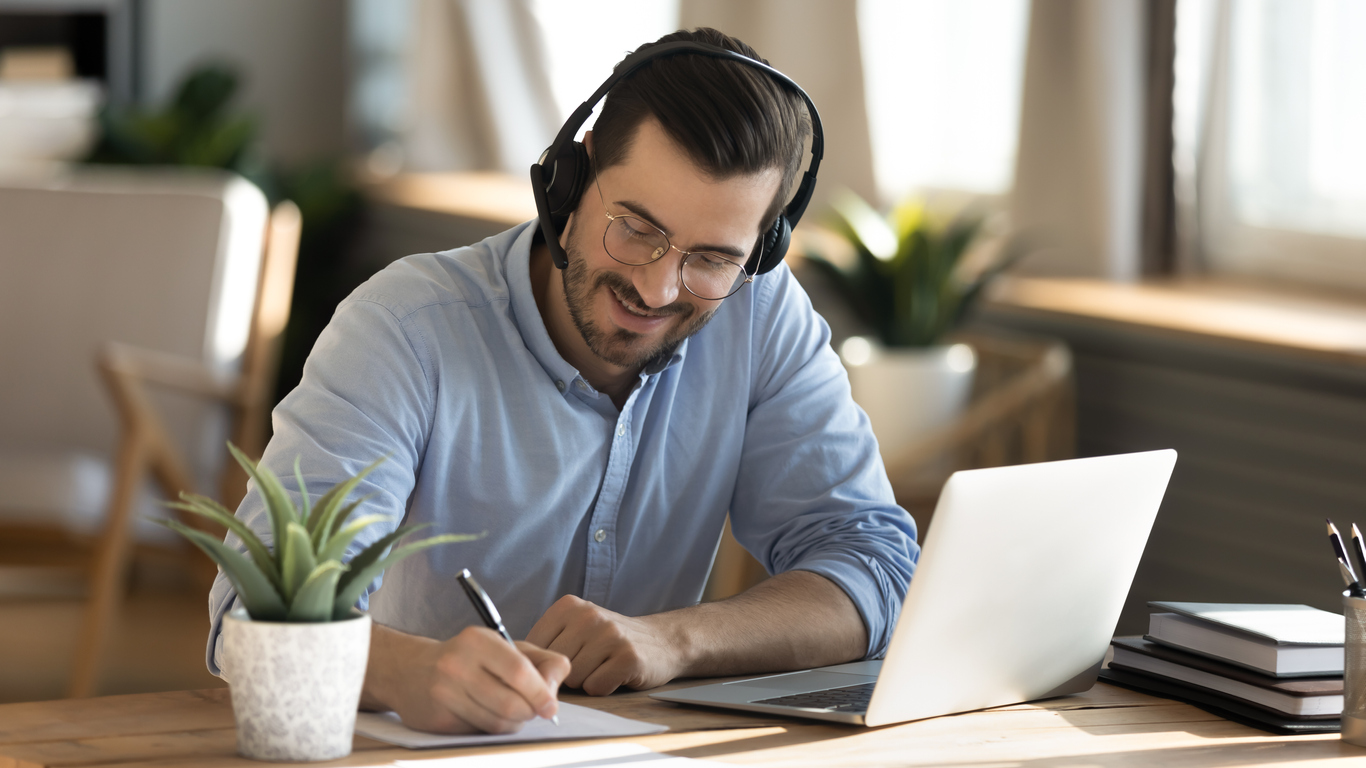 A new report from Borrell called “How Local Marketers View Streaming Audio” found that local advertisers were twice as likely to advertise on local radio than to purchase streaming audio ads.

Local businesses are missing out on the opportunities afforded by streaming audio. But it’s not due to a lack of interest in the medium. It’s due to lack of awareness. The survey found respondents were much more familiar with how to buy ads for local radio than they were for streaming audio.

According to Inside Radio, “The fact that only 15% have dabbled in streaming audio advertising isn’t because they don’t believe in its effectiveness. Four in ten (38%) of digital audio users say it has been very or extremely effective. That’s in the ballpark with the 43% of those using local radio station spots who said the same about broadcast radio.”

In a video summary of the findings, Borrell Associates VP of Research Corey Elliott said local advertisers may not be buying digital audio because they simply don’t know about it. “No one’s talking to them so that probably feeds into why they think it’s too expensive,” he said. “It’s hard to get behind something when you don’t know about it and hard to buy something when it hasn’t been pitched.”

And for more on why you should advertise on audio, read SMI’s recent post, “Why You Should Triple Your Audio Ad Spend.”