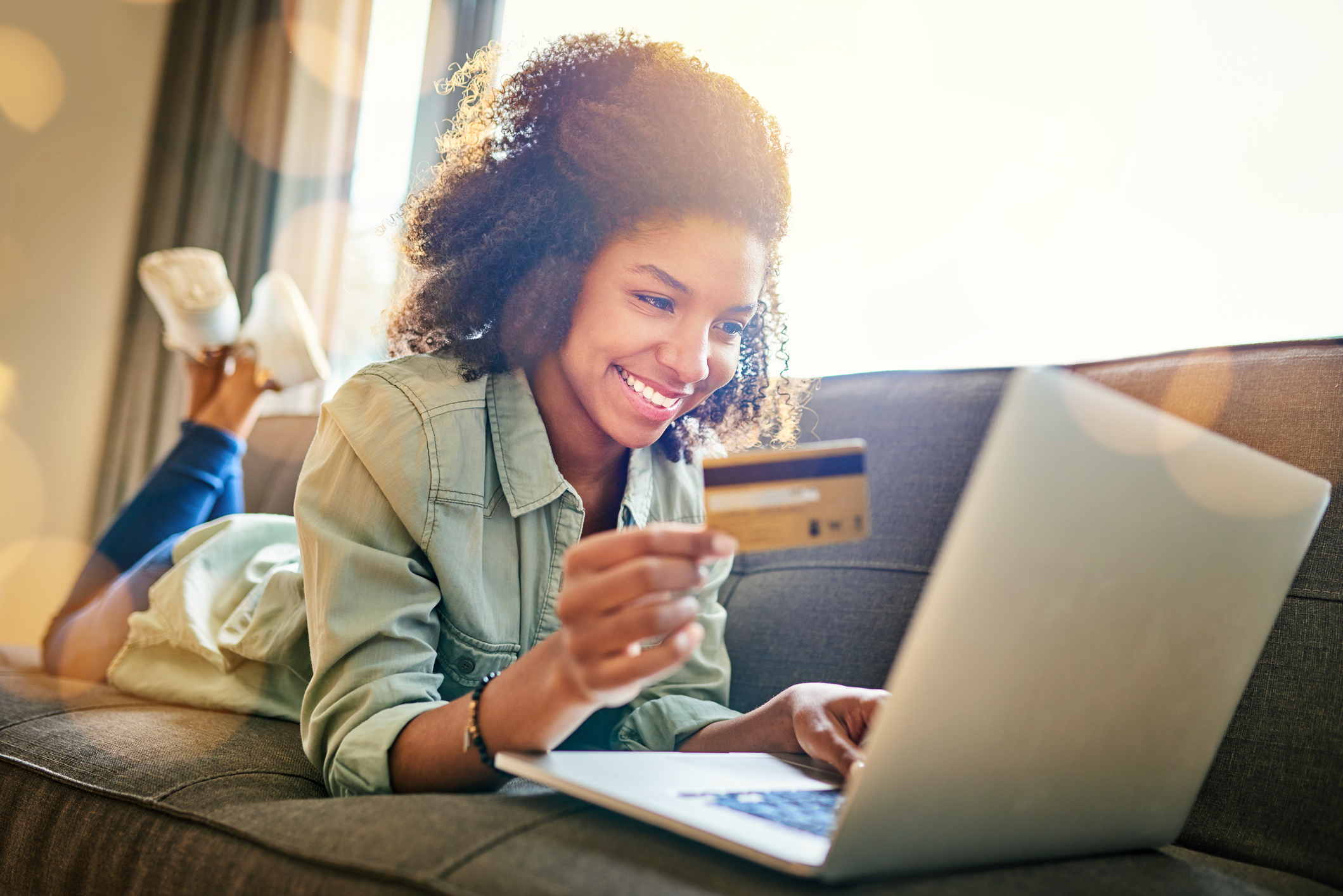 2018 was a big year for Strategic Media, Inc. Our surge in business aligns with a nationwide trend.

Proctor & Gamble, the world’s largest advertiser, augmented its radio presence in 2018 over 2017. Febreze, which ran only a few thousand spots on AM/FM in 2017, became a heavy radio user with 262,000 detections in Q1-Q3 of 2018. Gillette’s Venus razors and shaving products went radio silent in 2017 but returned in 2018 with 59,000 spots in Q3. Other top P&C brands including Bounty, Pepto-Bismol, Puffs and Secret also moved to radio in 2018, and Charmin, Tide, and Vicks maintained or increased their spend.

Proctor & Gamble’s emphasis on radio marketing has lured other billion dollar marketers to the medium. Even Amazon—the most valuable public company in the world—has come to depend on radio.

Why? Because radio produces profitable results. And as a traditional medium, it lacks the pitfalls of other advertising outlets. Scott Davis, Harmelin Media Executive VP of Client Relations points out, “Given concerns about online brand safety (think YouTube), accuracy in reporting (think Facebook), and the general draining of dollars on the tech-toll road (think programmatic), the safety of traditional media becomes very appealing…[T]here just aren’t many places left that can provide both scale and safety, and those that can are highly sought-after.”

Radio is such a place. A cost-efficient, safe medium with a vast reach, it is highly desirable to advertisers. If you’re not advertising on radio in 2019, you’re missing the boat. Contact SMI today to see how you can take advantage of this marketing trend.

← Previous Next: Driving Response with Effective Calls to Action →