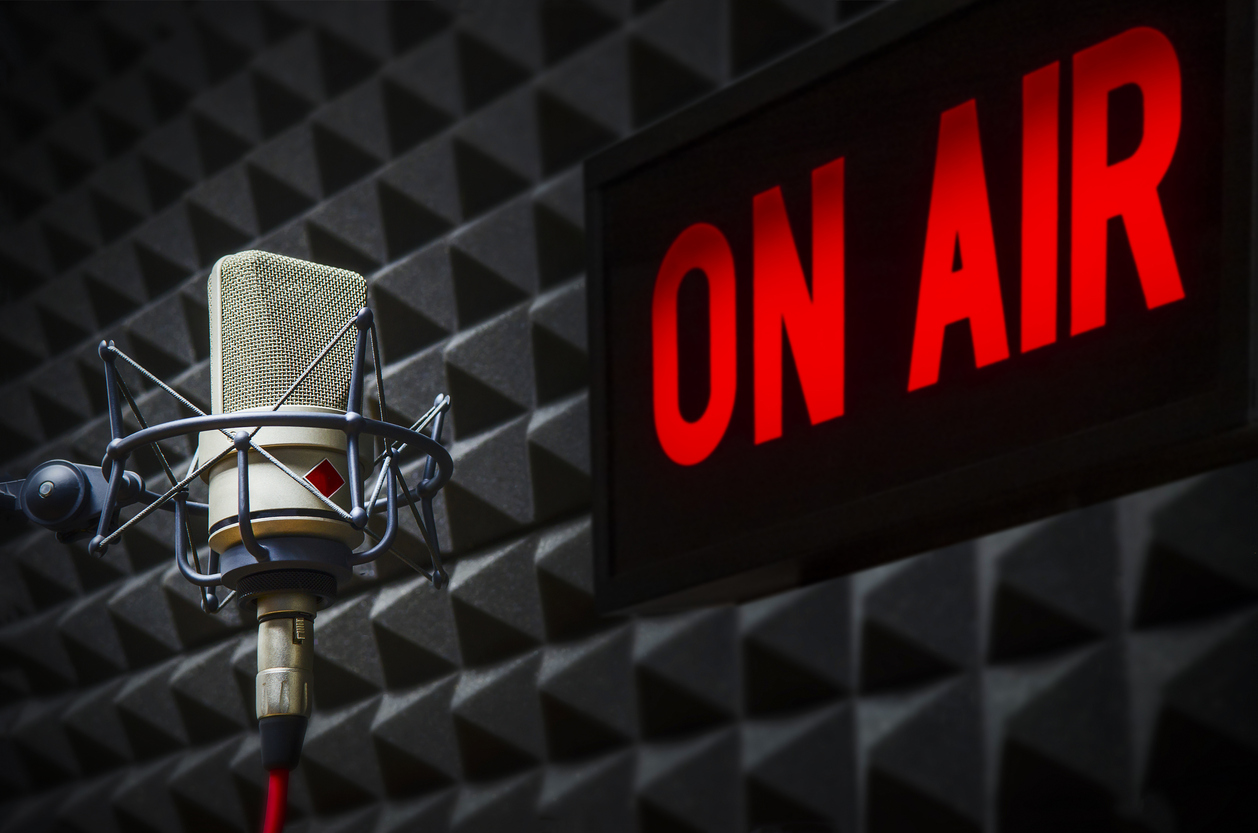 Three podcasts ranked among the most promoted products on radio last week, according to Media Monitors. Forgotten Women of Juárez had 44,504 promos on iHeartMedia stations, followed by The Piketon Massacre (43,399) and The Daily Zeitgeist (41,924). Nearly two million ads for podcasts, worth tens of millions of dollars, have aired so far this year, Inside Radio reports.

Using data captured by Media Monitors, Doug Hyde, Senior Director of National and Local Insights at Cumulus Media and Westwood One, determined that at least 1.8 million podcast promos aired on U.S. radio stations in the first half of the year – three-and-a-half times the number of podcast ads that aired during the same timeframe in 2019, and 20 times that of the first half of 2018.

That podcasts are relying on radio’s promotional strengths makes sense. Radio is the leading reach platform, with over 90% of American adults listening to the radio each month. Additionally, by using radio, podcast promos have the benefit of frequency. According to Hyde’s analysis, 71% of Americans were exposed to podcast ads an average of 16.9 times in June, amounting to “a stunning two billion advertising impressions,” said Hyde.

The symbiotic relationship between radio and podcasts makes sense. “Podcasts are the fastest growing area of audio advertising. And what are they using to get the word out about their shows? Radio. It’s a win/win for everyone,” said Bob Leonard, Director of Client Development at Strategic Media, Inc. “Podcast groups know the power of radio can find them new listeners and do it profitably, and radio groups have the inventory to promote them.”

To find out how your brand can utilize the growing medium of podcasts and the vast reach and frequency of radio, contact SMI today.

← Previous Next: Biased Against Radio? It Could Be Harming Your Business →