Political Ad Spending is Down 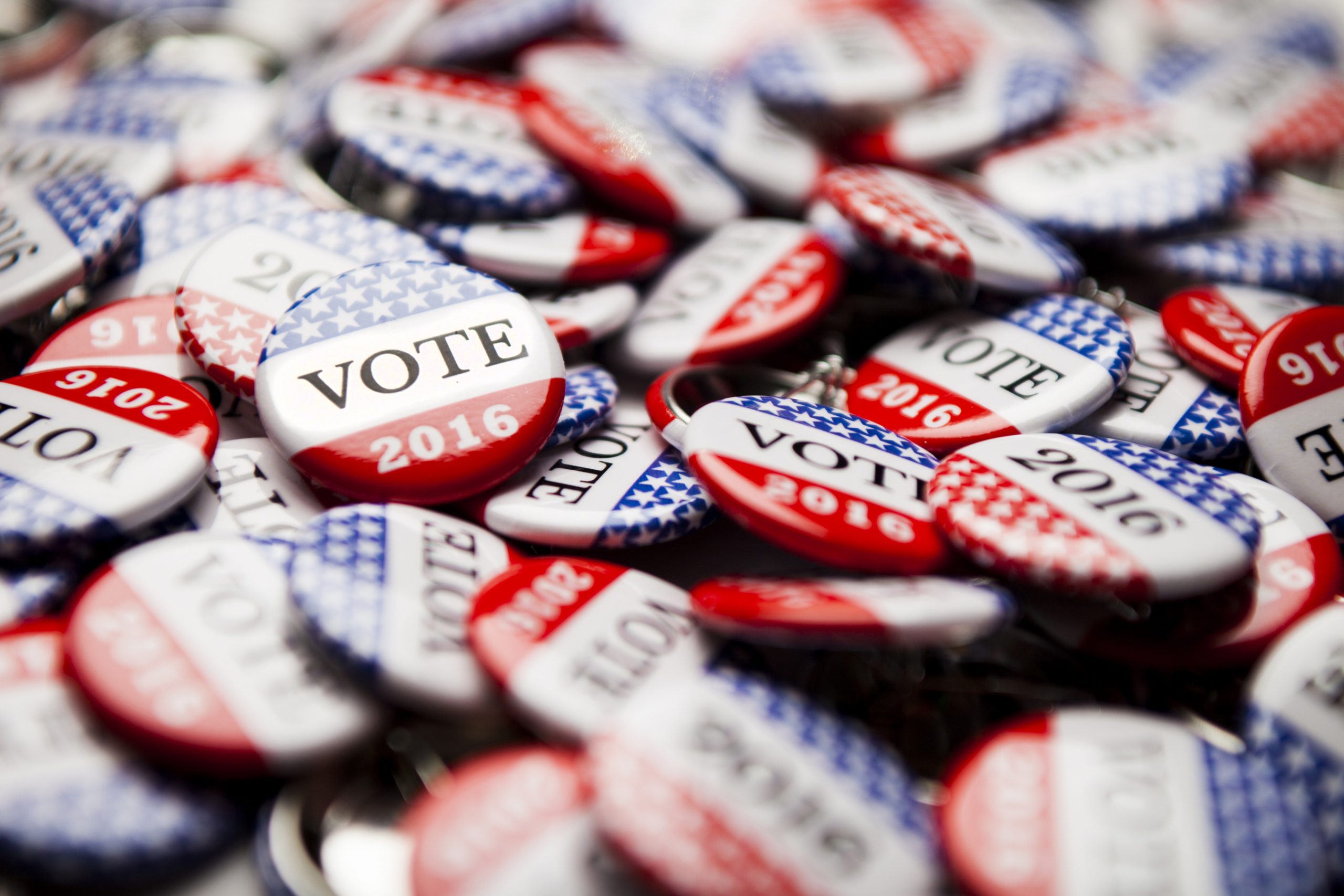 All year we’ve been waiting for the “Election Crunch” with inventory.  All year we’ve been preparing for it, making plans and backup plans, telling our clients to be ready. And guess what? It hasn’t been as bad as we expected. One explanation, Donald Trump surprising us again. According to an article in the Wall Street Journal, Mr. Trump doesn’t appear to be spending nearly as much on TV as people thought he would. In 2012 Mitt Romney had spent nearly $50 million during the same time that Donald Trump has spent $20 million.

Could the same be going on in radio? Absolutely! Things might change over the next month or so but for now we’re taking advantage us this unexpected unsold inventory.

← Previous Next: They Will Listen: The Staying Power of Radio →