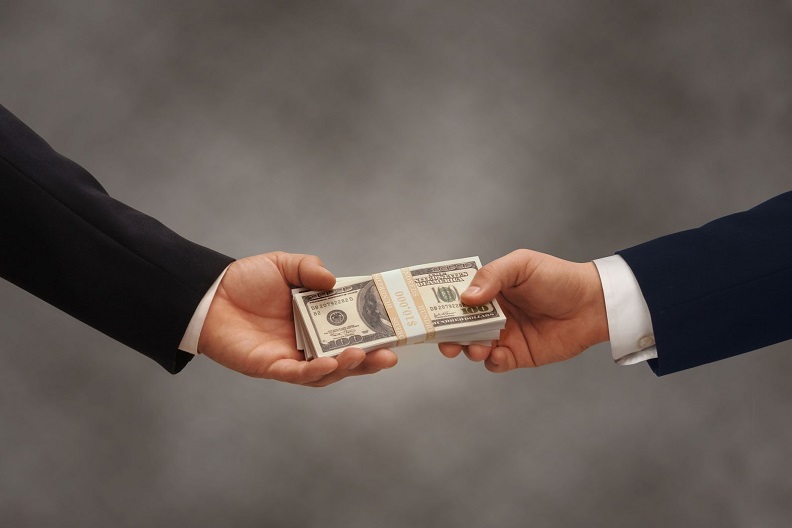 A couple of weeks ago, AdAge published an expose entitled ‘Media-Agency Kickbacks. Yes, They’re Real.’ In it, reporter Alexandra Bruell does an excellent job of shining a light on “Secret Rebates, Sketchy Services and Offshore Deals.”

You can read the article for yourself, but essentially it comes down to this: It’s been rumored for years that certain advertising agency practices involve getting “rebates” for bulk media purchases and then pocketing the savings instead of reimbursing the client. Bruell interviewed former Mediacom CEO Jon Mandel, who put the issue at the forefront when he spoke at the March 5th Association of National Advertisers Media Leadership Conference in Hollywood, Florida. He contends (and I suspect he’s right) that media kickbacks total hundreds of millions of dollars. As a client, that’s profit you will never see, even if it’s rightfully yours.

But it’s not the first time the advertising industry has been taken to task for this type of shady business dealing. Members of the Association of National Advertisers were surveyed for a 2012 white paper, titled ‘Media Rebates/Incentives Require Full Transparency.’ In the category of radio advertising (including direct response, brand response, and brand marketing) a full 17% of those surveyed indicated that they were personally aware of rebates and incentives that were going back to agencies instead of to the clients. In a recent informal poll by AdAge, 84% of respondents indicated that they believe U.S. media agencies are regularly receiving kickbacks that never get passed on or even disclosed to clients. Seventy-four percent believe it to be an unethical practice.

So why hasn’t it stopped?

Well, to some extent, ignorance is bliss. If a campaign seems to be going well, why rock the boat? The short answer is: money. Your money. Clients are sometimes unaware of just how much power they have in the agency-client relationship. You have a right to know precisely how your campaign is performing, so that you can make informed decisions and refrain from leaving profits in someone else’s pockets.

In our 2007 book, Direct Response Radio: The Way to Greater Profit with Measurable Radio Advertising, we outlined how clients can weed out agencies that are not transparent in their billings. Since we’re in the process of updating the book for a second edition (check out the new cover below), we thought we’d post some of the questions that we suggest potential clients ask before signing a contract with any radio advertising agency.

Does the agency buy radio media in bulk? If the answer to this question is yes, ask if you will get to see the actual costs for the agency as well as how much of a markup there will be before you see the bill.

Is the media targeted? Sometimes agencies will buy large amounts of media using an untargeted 18+ demographic. By targeting your media with the right message at the right time and to the right people, your campaign has a much better chance at succeeding not just in the short-term, but as a sustained profit-making engine.

Will you get to see all of your data? The best way to hide profits is by not showing all of the station data. This is your data, and you have a right to it.

Will your media schedules be in days and dayparts that historically have shown work the best for your category and station combination? Some agencies will buy media regardless of when it falls in the week or hour of the day. As you might guess, this is not for your benefit.

The bottom line is that you, the client, hold the balance of power. If the advertising industry is going to make sweeping changes to some dubious business practices, it will be the clients that demand it.

If you liked this article, please sign up for our blog, The Strategic Media Newsroom. If you sign up via email, rather than RSS, we can update you on when the second edition of our book is released. As a teaser, here’s the new cover…

← Previous Next: 5 Reasons Why <strong>Radio Dominates</strong> Media Channels Yet Again →