SMI Ahead of the Curve in Impressions Measurement 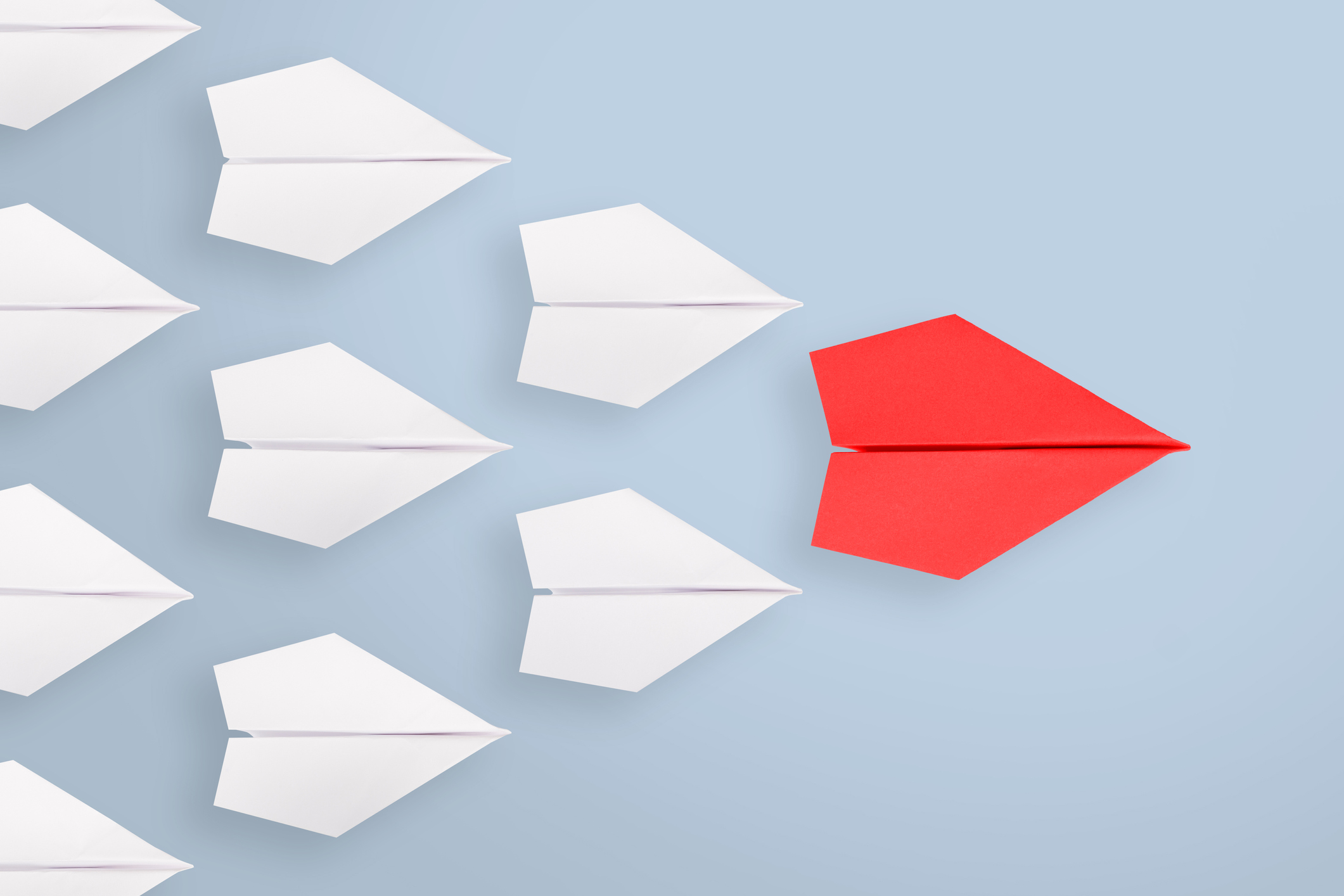 In a recent article titled, “TV Is Shifting to Impressions Measurement. Will Radio Follow?” InsideRadio reports that the Television Bureau of Advertising (TVB) is leading the charge to convert local broadcast audience measurement “from a ratings-based to an impressions-based system.”

Since audiences will no longer be measured in terms of a percentage of the population but by a projected number of viewers, the new approach will provide more audience granularity. The hope is that media sellers will have more pricing power with a cost per thousand impressions (CPM) approach. Additionally, since CPM is the standard metric used in digital advertising, using a common metric will make it easier for advertisers to buy across media.

InsideRadio reports that TV’s shift to impressions-based measurement could “be a wakeup call for the radio industry” to follow suit. However, Strategic Media, Inc. has been buying media based on CPM since its inception nearly 20 years ago. So while other advertising agencies play catch-up adapting to the new system, SMI will continue to lead the charge.

← Previous Next: Employee “Me Day” Makes Self-Care a Requirement →