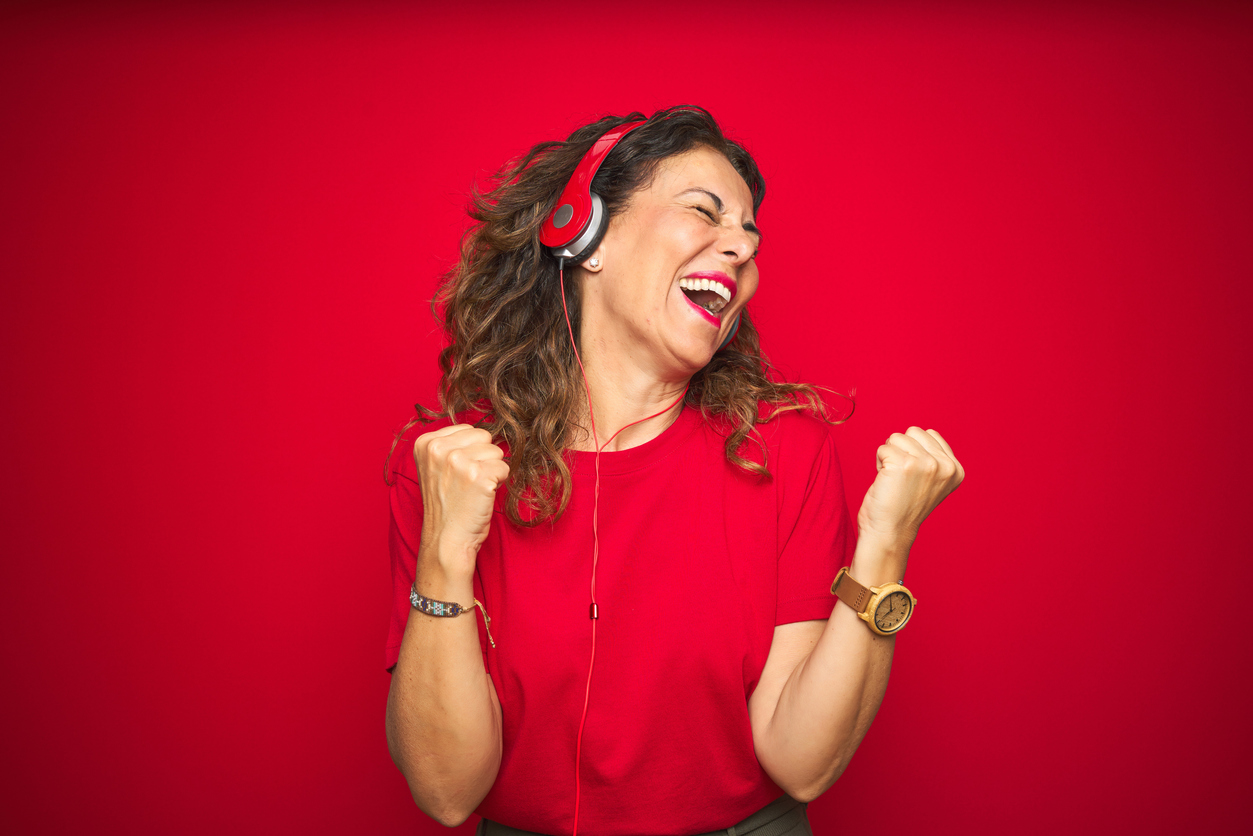 Radio ad rates are falling. As Inside Radio reports, the average network radio ad rate per 30-second spot in 2020 is expected to be nearly 20% less than it was a year ago.

The decline in ad rates mirrors what we have seen at Strategic Media, Inc. “Network rates have been down since mid-March, and since then have cleared at rates as much as 40-50% lower than usual,” said Jared Kulaga, SMI’s Network Media Buyer. “As the economy has recovered in Q3 and Q4, the discount has been closer to 20-30%.”

Kulaga said inventory in November has been limited compared to previous months, but SMI has been able to clear what is available at 20-30% lower rates in most cases. “We have taken advantage of the situation for our clients by bidding aggressively early in the process and adjusting our discount only as needed, as the national media buying timeline plays out,” Kulaga said. “If we are able to clear a lot of inventory from the outset, then we can continue to bid at highly discounted rates through the process with all of our agency partners.”

Kulaga noted that SMI’s 20+ years of business have helped our media buyers negotiate competitive rates. “We have used our considerable historical data to weigh our bids, discounting top-performing networks less aggressively, and utilizing a take it or leave it approach with the mid-tier performing media,” he said.

To learn more about how to get a commercial on the radio at 2020’s discounted rates, contact SMI today.

← Previous Next: Want a Winning Podcast Ad? Have the Host Read It →