The Case for Female Voiceovers 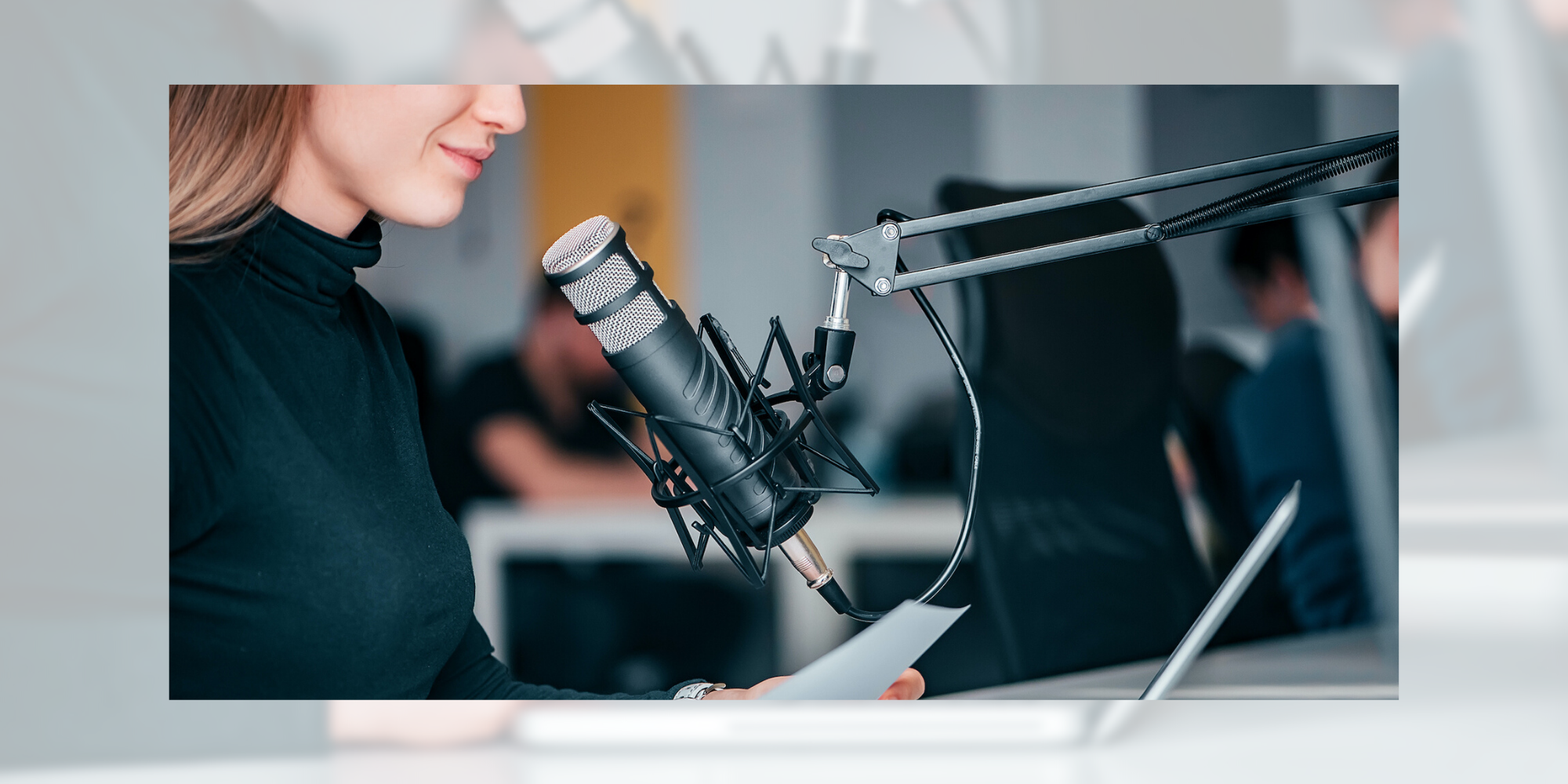 As a female copywriter for an audio advertising firm, I often wonder why we don’t hear women’s voices more in audio ads. Even when ads are scripted with a female voice in mind, clients sometimes push for male announcers, especially when messaging is gender-neutral.

It can be difficult to make a case for female voiceovers, as the process of selecting voice actors can appear largely subjective. But research reveals that women’s voices should, in fact, be utilized more in audio advertising.

To help understand what works for women in audio creative, Westwood One commissioned four separate case studies, each one proving that women should be more prominent in audio creative. The details of their case studies can be found in the report, “Female-voiced creative drives sales,” which can be downloaded here. Key takeaways include:

Women have immense spending power. According to the Radio Advertising Bureau, women impact over 90% of purchases for vacations, new homes, food and grocery, and medications. They impact 80% of all healthcare purchases and two-thirds of computer and auto purchases. And given that women prefer—and respond more favorably—to female voiceovers, you don’t have to be a feminist to see that advertising agencies should utilize more women’s voices. It just makes good business sense.

← Previous Next: 5 Reasons to Advertise on Audio Now →