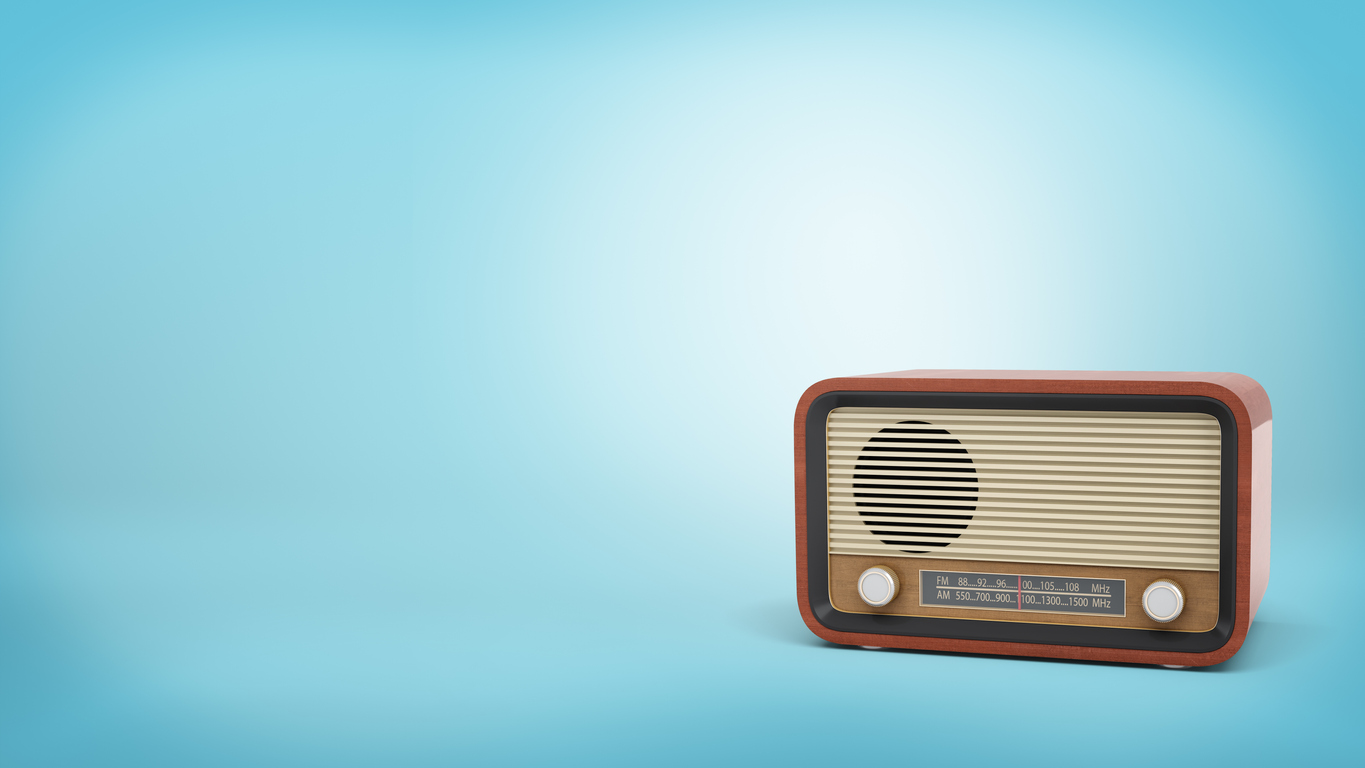 How do today’s top 20 radio stations compare to the most-listened to stations 20 years ago? Radio and ratings historian Chriss Huff compiled a side-by-side comparison and posted the results on Twitter.

At a glance, the lists appear quite similar. Stations in the most populous U.S. cities, New York City and LA, dominate both lists. And nine stations based in NYC or LA appear on both lists.

Interestingly, the 20-year timeframe corresponds with the 20 years SMI has been in business. In the early days of SMI, our media buyers booked media only on AM or FM stations. Over the years, we have responded to the shifting audio landscape by expanding into satellite and streaming radio as well as podcasting. Through it all, one thing has remained constant: our ability to stay on top of changing media trends.

To find out how your brand can benefit from the help of an experienced audio agency, contact SMI today.

← Previous Next: Audio Is Most Immersive Media, Study Finds →