The Number One Success Factor in Radio Advertising 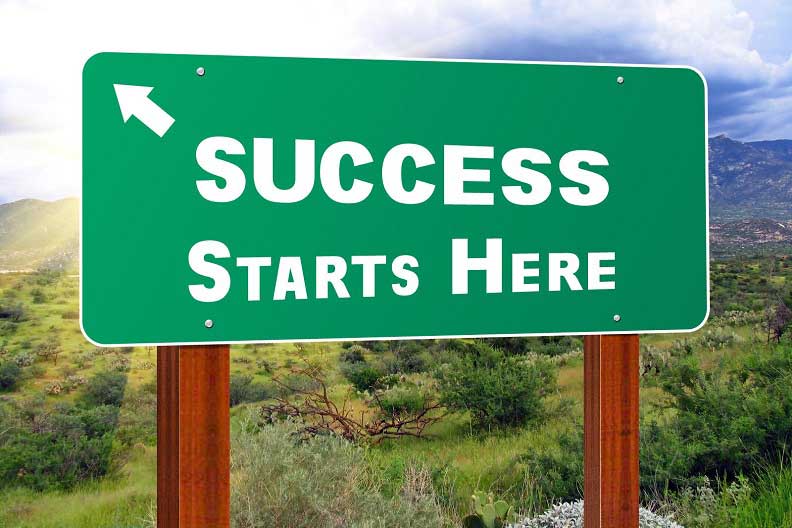 It’s true that successful radio advertising, particularly in direct response, comes down to the right message to the right people at the right cost. But true success requires something that this basic overview doesn’t explicitly state. Authenticity.

Recently, makeup giants Maybelline and L’Oreal have come under fire for print advertisements featuring popular actresses whose pictures have been heavily modified through photo editing software. These advertisements were deemed so misleading, that they were banned in the U.K.

This brings up the question of how much authenticity today’s consumers are expecting from any given advertisement. When has an advertisement been edited so much that it crosses over into being unbelievable or worse – misleading?

As a radio advertising agency, we’re not handling graphics or visuals. We don’t ever face the question of whether or not to Photoshop our model’s crow’s feet out of a shot. But as a creative department team within a direct response radio agency, we do have to ask ourselves if the tactics we’re using (whether it is copy or production) will result in a radio advertisement that is inauthentic. For example, removing every single breath a voice talent takes during a spot might net us a second or two to fit in more copy. But if it results in an overall tone that sounds completely unnatural and forced – chances are, the production edits are too extreme and alternatives need to be considered. Otherwise, we run the risk of sounding inauthentic and thereby harming response.

There are other instances when we need to be particularly careful to inject plenty of authenticity into our radio advertising work. These include making radio ads that have a conversational or dialogue context, radio advertisements with highly promotional copy, and radio ads that are purposely faster paced to create a particular effect.