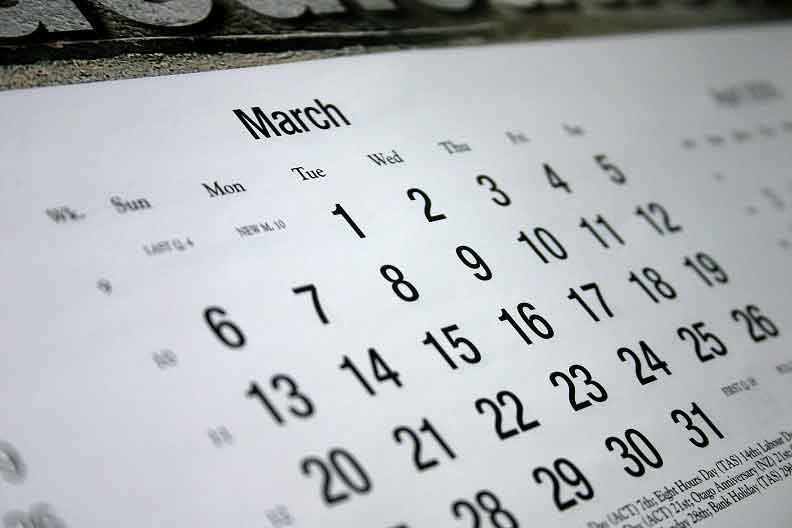 Like all mediums, radio has various structural characteristics that make certain times of the year more or less favorable for advertising performance. Knowledge about these aspects of radio advertising is of tremendous value in maximizing campaign profitability and achieving long term success.

The first quarter is nearly always the best quarter of the year for radio advertising performance, mostly because of factors that lead to an abundance of inventory supply. That oversupply forces radio outlets to be aggressive in pricing their inventory. As a result of this dynamic, Q1 is always an important time of the year. You want to “get while the getting is good”, so to speak, and Q1 is certainly that time. Strategically speaking, Q1 is also a time when campaigns can either grab a foothold or be displaced by a competitor who has come well-prepared to do battle.

So how do you make the most of the favorable conditions in Q1? The most important thing is to make sure that you’ve spent Q4 testing and refining both media and creative variables so you can be very aggressive when the first week of the new calendar year arrives. Most importantly, you want to avoid going into Q1 with “tired” creative.

However, while Q1 is one of the best times of the year, Q4 is one of the most challenging. In Q4, a number of factors combine to increase demand for radio advertising, which reduces the quantity of inventory available and sets a higher bar for remnant rates. October marks the start of the political season, when political groups advertise heavily leading up to the mid-term elections. In November, we experience the fall TV sweeps when the TV networks and local stations look to radio advertising to draw viewers in an effort fatten their ratings. Then Thanksgiving marks the beginning of the holiday season, a period that extends for the most part through the New Year’s holiday. During the holiday season, retailers are advertising at their highest levels to capture the potential of their most important time of year.

All of these factors necessitate a very diligent campaign profitability approach and careful navigation of the quarter on a weekly basis. As we’ve said, Q4 is an important time for testing to ensure you’re prepared to make the most of Q1. That means you can’t simply sit on the sidelines because the advertising landscape is peppered by politicals, TV sweeps, and the holidays. You still have to test and prepare for Q1 if you want to maximize success.

The key to testing during Q4 is to understand how the various Q4 challenges impact performance results. You can do this by looking at historical data for your category and/or product. This information is something your agency should be able to provide for you. Once the impact is understood, Q4 testing results can be “calibrated” or normalized so they can be compared to historical testing from other times of the year to identify the relative performance of the variables (creative or media) that you are testing.

Intelligent navigation of the challenges in Q4 will allow you to conduct the testing that is necessary for taking full advantage of the favorable conditions in Q1. While conducting a campaign in Q4 is not a simple task, the rewards for those who approach with discipline and determination are large.

← Previous Next: Is Your Radio Advertising Agency Flying These <strong>Red Flags</strong>? →