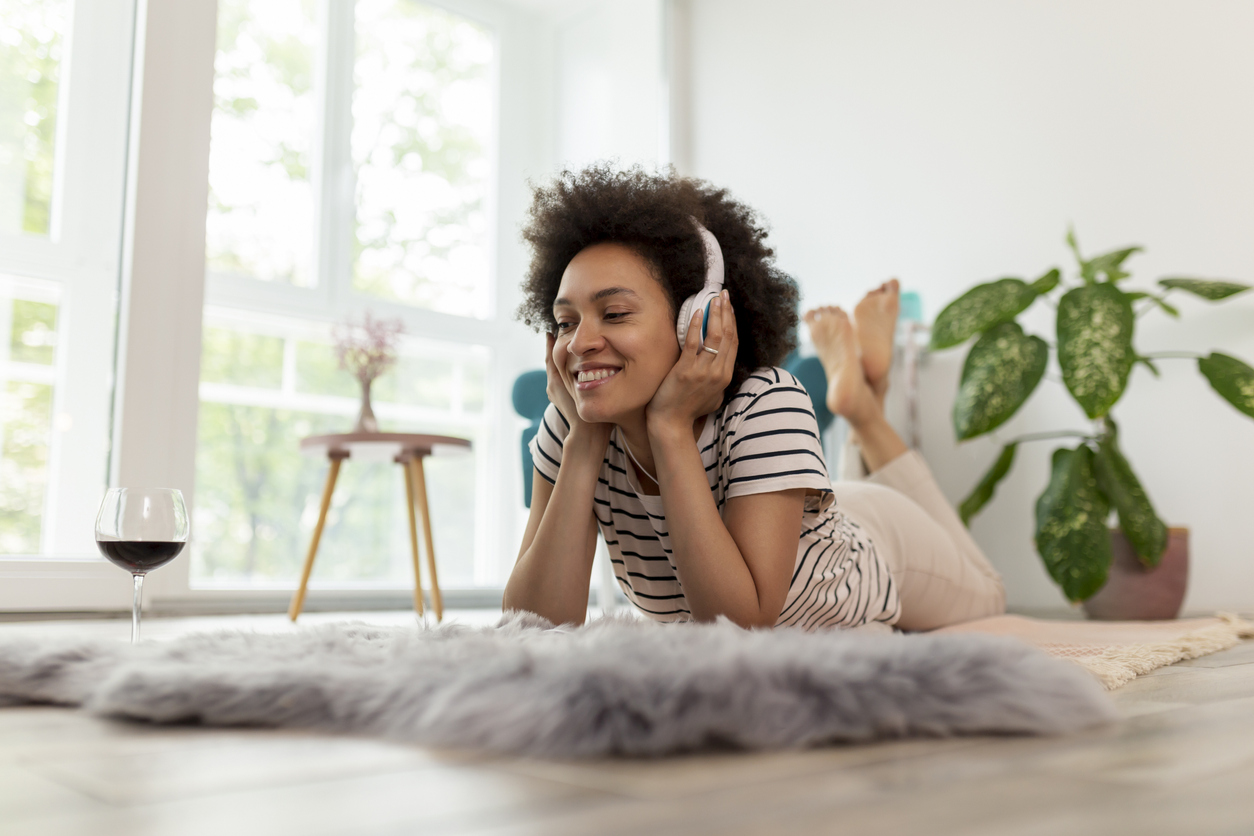 Today’s ad industry increasingly focused on impressions, and many advertisers place tremendous weight on the number of impressions an ad will receive. But advertising effectiveness relies not just on the quantity of impressions. Also important is the quality of those impressions.

Audacy, together with software platform Immersion and research consultancy Alter Agents, used biometric feedback to measure how engaged consumers were when consuming ads on different types of media. The Engaged Impressions study found that audio impressions are a cut above the rest.

Idil Cakim, Senior VP of Research and Insights at Audacy, said, “From the immersion study, we saw that audio was the most engaging, the most immersive medium, far ahead of social, far ahead of TV,” reported Inside Radio.

According to Inside Radio, “The neuro measurement portion of the study was based on 107,186 data points from 111 participants among three groups of randomly selected media consumers in the New York, Chicago and Los Angeles markets… Study participants wore a smart wristband that detected second-by-second variations in their heart rate, which acted as a proxy for brain activity.”

The study was able to capture the moments when participants were deeply connected to the content, as well as those moments when they were disconnected and thinking of something else.

“We believe [an] audio impression weighs more than the average impression,” Cakim told BIA Managing Director Rick Ducey during an episode of BIA’s “Leading Local Insights” podcast. “When it comes to audio, we would like to remind our B2B audiences that an impression that you’re placing in audio goes further because it is more immersive as a medium,” Cakim said. “It is more trusted. And when you factor in CPMs, between trust, immersiveness, immersion, and CPM rates, audio is really the optimal medium.”

Are you ready to advertise on the optimal medium of audio? To hear your brand on radio or podcasts, contact SMI today.

← Previous Next: The Year in Audio →