Want Triple the Lift of Your TV Ads? Advertise on Radio. 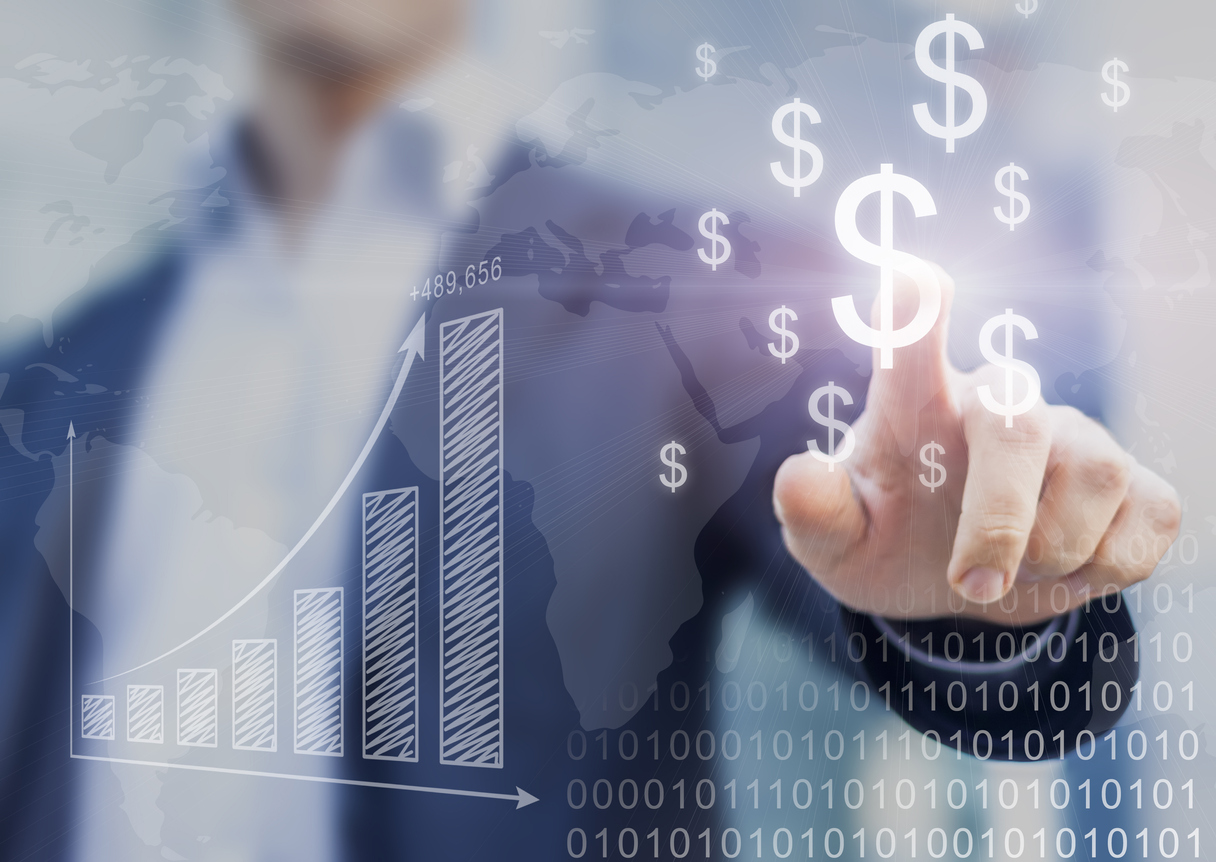 Radio has long been touted as the medium with the #1 reach. But now, advertisers have even more reason to love radio. In a historic new Nielsen study in which actual media exposure was connected to actual consumer spend to generate actual sales effect and ROI (return on investment), Nielsen found that a retailer’s AM/FM radio sales lift was triple that of TV.

In the study, Nielsen study analyzed a campaign for an undisclosed retailer who ran both radio and television ads during a month-long period in April and May 2018. The campaign allocated $11.9 million to its radio budget and $9 million to its TV budget. Nielsen was able to measure exposure to every single radio and TV spot down to a person level among 80,000 respondents. Each respondent’s commercial exposure was then matched to actual spend using credit and debit card spending from the home address.

Here are some key findings:

Two-thirds of those who only heard the radio spots were light TV viewers, while just 10% were heavy TV watchers. As Westwood One Chief Insights Officer Pierre Bouvard wrote in a blog post, “A wise media planner once said, ‘You cannot solve your light TV viewer problem with more TV.’ One of AM/FM radio’s superpowers is the ability to reach light TV viewers. Light TV viewers are rarely, if ever, exposed to TV ads.”

AM/FM radio sales lift is triple that of TV

The historic study was the first-ever TV and radio cross-media sales effect study for the retail category, and its findings are astonishingly clear.

Bob Leonard, Director of Client Growth at Strategic Media, Inc., said, “We at SMI have long known about radio’s tremendous power to generate lift. The Nielsen study further validates the results our clients have experienced to scale their campaigns using radio advertising.”

To learn how to get a commercial on the radio and get the best ROI for your campaign, contact SMI today.

← Previous Next: SMI CEO Jeff Small to Speak at SubSummit →